The center piece of our school is a Dragon, better known as "Bill's Dragon." Bill Wielgos was a teacher to be remembered. His impact on Primavera was to the moon! Bill was always doing what he loved the most, making a difference in a child’s life and showing them how to feel good about themselves. 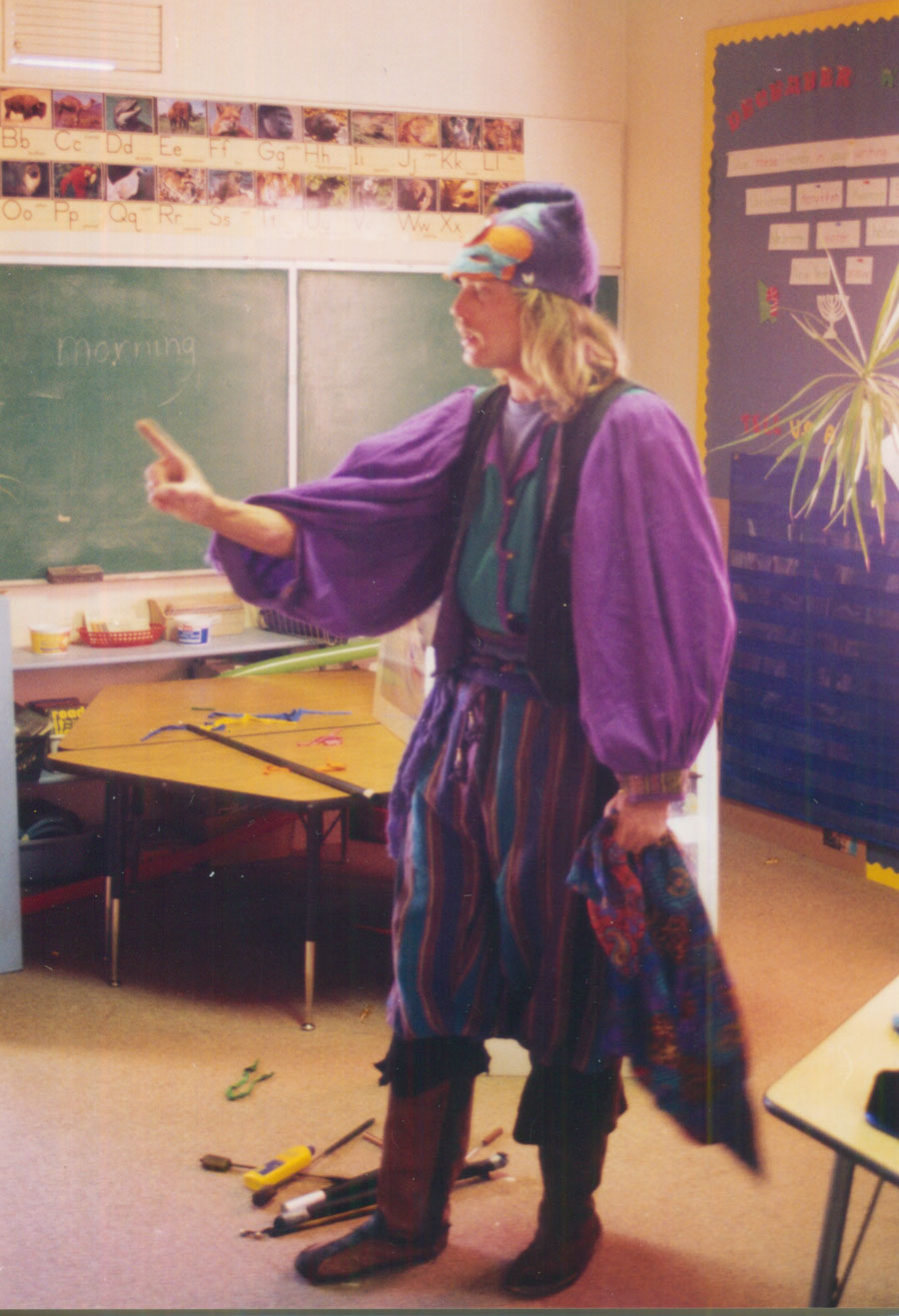 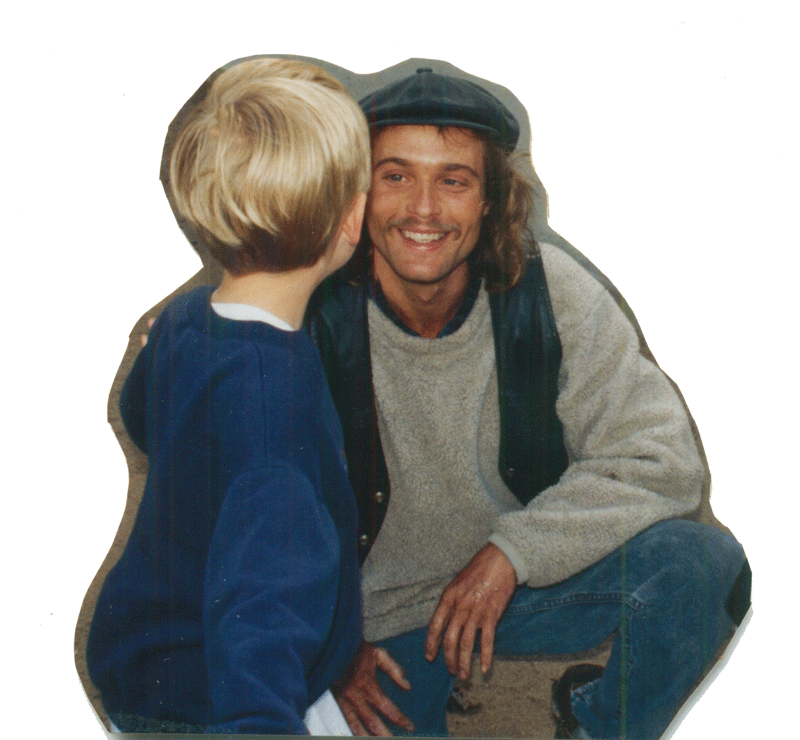 Bill taught in the after school program at Primavera School for six years. He had an incredible gift of centering on children and making each one feel like the only child in the world. Children were mesmerized by him, as if sensing his gentle, caring magic. He was very child-like himself and brought magic into the lives of many people. Bill had an amazing imagination, he'd lead the children on a dragon quest around the playground , in search of buried treasure in every corner. He had such a playful spirit, he'd pull quarters or candy from behind the kid's ears, make balloon animals and always rescuing some animal in need; teaching the children to respect all living things.

When Bill’s life ended so tragically, the Primavera community came together and built a 20-foot long concrete dragon on Primavera’s playground to remember his spirit. His legend lives on, with glass eyes, outstretched wings to “hug” and “shelter” the children, glass jewels embedded in the scales, and a magic crystal ball for children to work their own magic.

The design was conceived by former Primavera parents, Bret Blevins and Barnabas Kane.

In March 1998, work began on the Dragon project. Footers were dug and the foundation was poured. The process consisted of forming the shape of the dragon with rebar, wire lathe hand-tied around all the rebar and then the Dragon began to take shape with the concrete “mud” that was spread by hand all over the dragon. Those concrete forms were filled with yards and yards of concrete to create the strong and mighty Dragon that our children climb and play on everyday!
‍
This project was headed up by Don Routson, a local concrete contractor and artist. Primavera parents, friends of Bill, and other community members. They assembled every weekend (and even some weekdays) until the Dragon was complete. "Bill's Dragon" was finished on June 3, 1998.
‍
As Bill always used to say:

Two time capsules were placed in the “Dragon,” one in the head and one in the tail. They contained articles about Bill, remembrances from people, and tokens of Magic Bill from the children. The scales were sculpted, and “jewels” (glass blobs) were added to make the Dragon sparkle. Bill’s parents, Joan and Ray Wielgos from Chicago, came to watch the process and donated the stainless steel “Magic Ball” for the Dragon to hold. 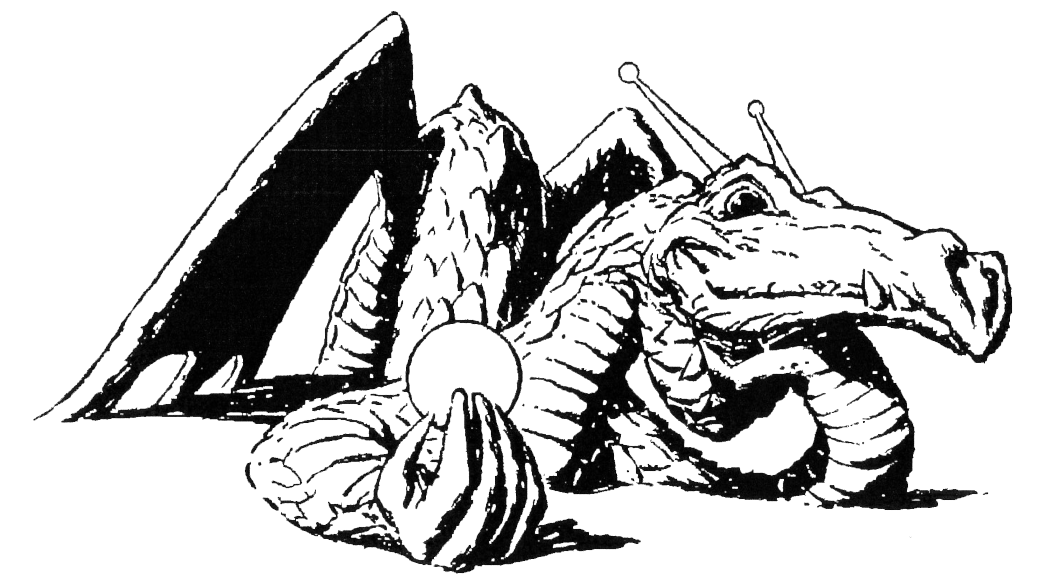 Bill’s Dragon is a reality thanks to the generous spirit of the Prescott Community and to the incredible talents and volunteerism of our friends and parents who unselfishly gave their time and love to build this Dragon in memory of our beloved, Bill Wielgos [March 14, 1965 to December 21, 1997 – Age 32].
‍
Update: In July, 2013, Don Routson was able to refurbish our beloved dragon and restore him to perfection! 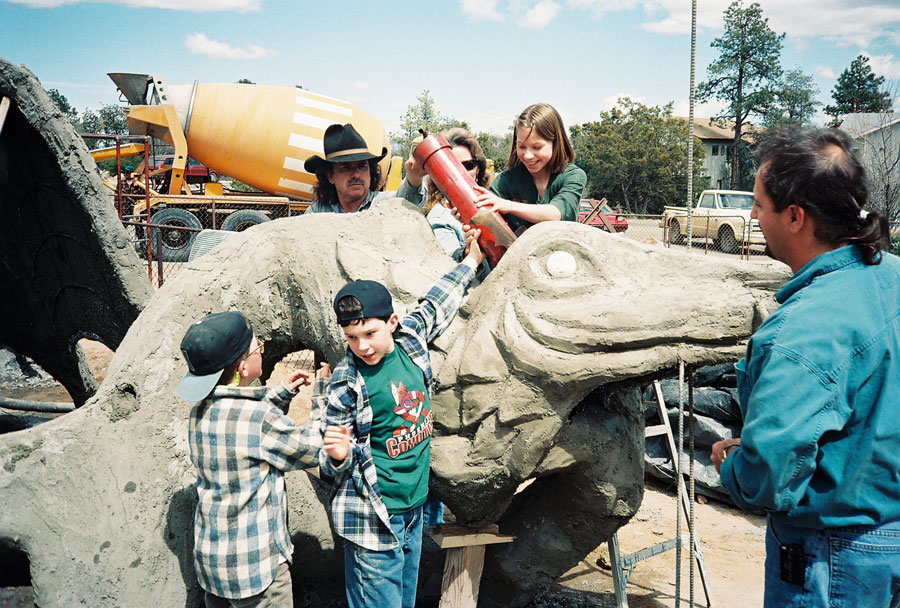 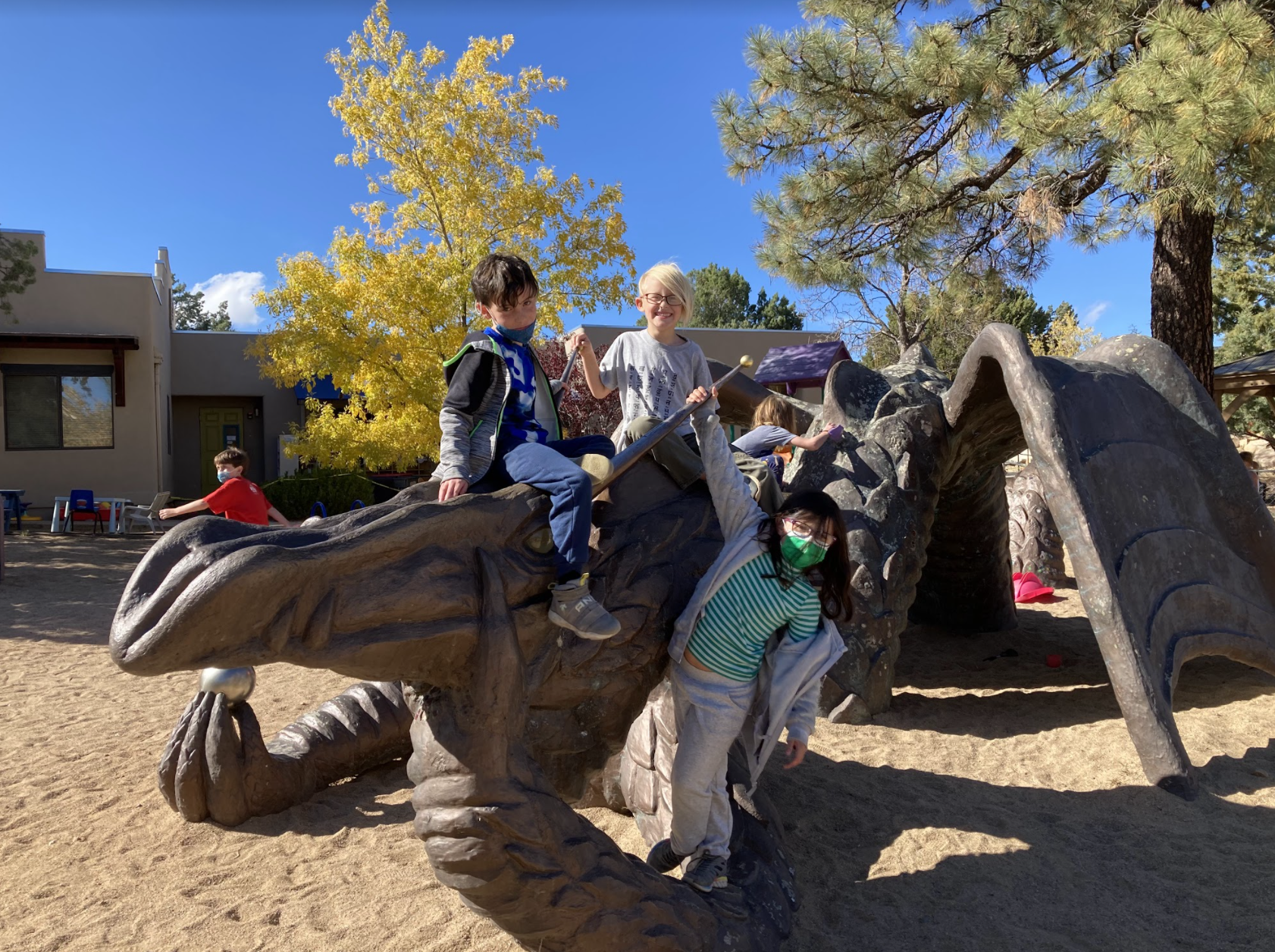