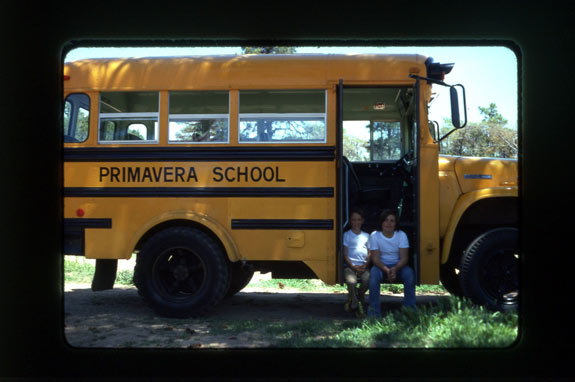 Primavera School opened as a private, independent elementary school on September 11, 1972 with an enrollment of 20 students, ages 5-8, on a 15 acre parcel bordering the Prescott National Forest. The land was donated by Cynthia Earl to Rebecca Ruffner, one of the founders of the school, and was originally a goat farm. The farmhouse was remodeled into useable classroom space, and through the years, other buildings were added as enrollment grew.

Upon opening the school, Rebecca Ruffner was quoted as saying that “Primavera offers a basic primary school curriculum with emphasis on the individualized instruction of the core subjects.” She went on to say that “Primavera does not intend to compete or conflict with Prescott’s public schools; rather it intends only to augment the educational opportunities of the community by presenting an alternative style of education.”

In 1980, the preschool program at Primavera was born and with it, the Montessori-based curriculum for young children that we still offer today.

In 1982, the solar building was completed to provide much needed classroom space for the 73 students enrolled in preschool through 6th grade! Rebecca Ruffner retired as Director, followed by a series of new directors. The school became an oasis for developmentally appropriate early childhood education, preschool through 3rd grade.

In 1990, Carol Darrow, took over as the Director of the school. Primavera Preschool became the first school in Prescott to be accredited by the National Academy of Early Childhood Programs (NAEYC). Our preschool and Kindergarten classrooms have maintained the NAEYC accreditation for 28 years!

From 1993 until 1997, new buildings were added to the campus and major moves were made to expand and remodel the existing buildings. Fundraising events took off, and 4th and 5th grades were added back into the school. The arts, music, physical education, computers, foreign language, and especially field trips became an integral part of a Primavera education.

For the 2015-2017, 6th grade was added back for students that wanted to remain with Primavera.

In 2018, an additional preschool classroom was added, making Primavera a preschool through 4th grade program, emphasizing early childhood education. The education of the 'Whole Child' is valued and demonstrated as we strive to keep children healthy, safe, engaged, supported and challenged.

Life-long learning and valued friendships result from the sense of community found at Primavera School. Students and families, both past and present have “Discovered the Primavera Difference!”

Now, here we are 50 years later! Holding those same educational values close to our hearts  as a private, independent elementary school. The more things change, the more they stay the same, a wise person once observed. We honor our school heritage and remember all the ways that Primavera students are still the same: friendly, creative, well-rounded, self-confident, empathetic, smart, motivated, and life-long learners who value the opportunity to live and learn in such an engaging school community.

Together we embrace our future at Primavera School and will be celebrating our 50th Anniversary in September, 2022!

"Primavera offers a basic primary school curriculum with emphasis on the individualized instruction of the core subjects."   – Rebecca Ruffner 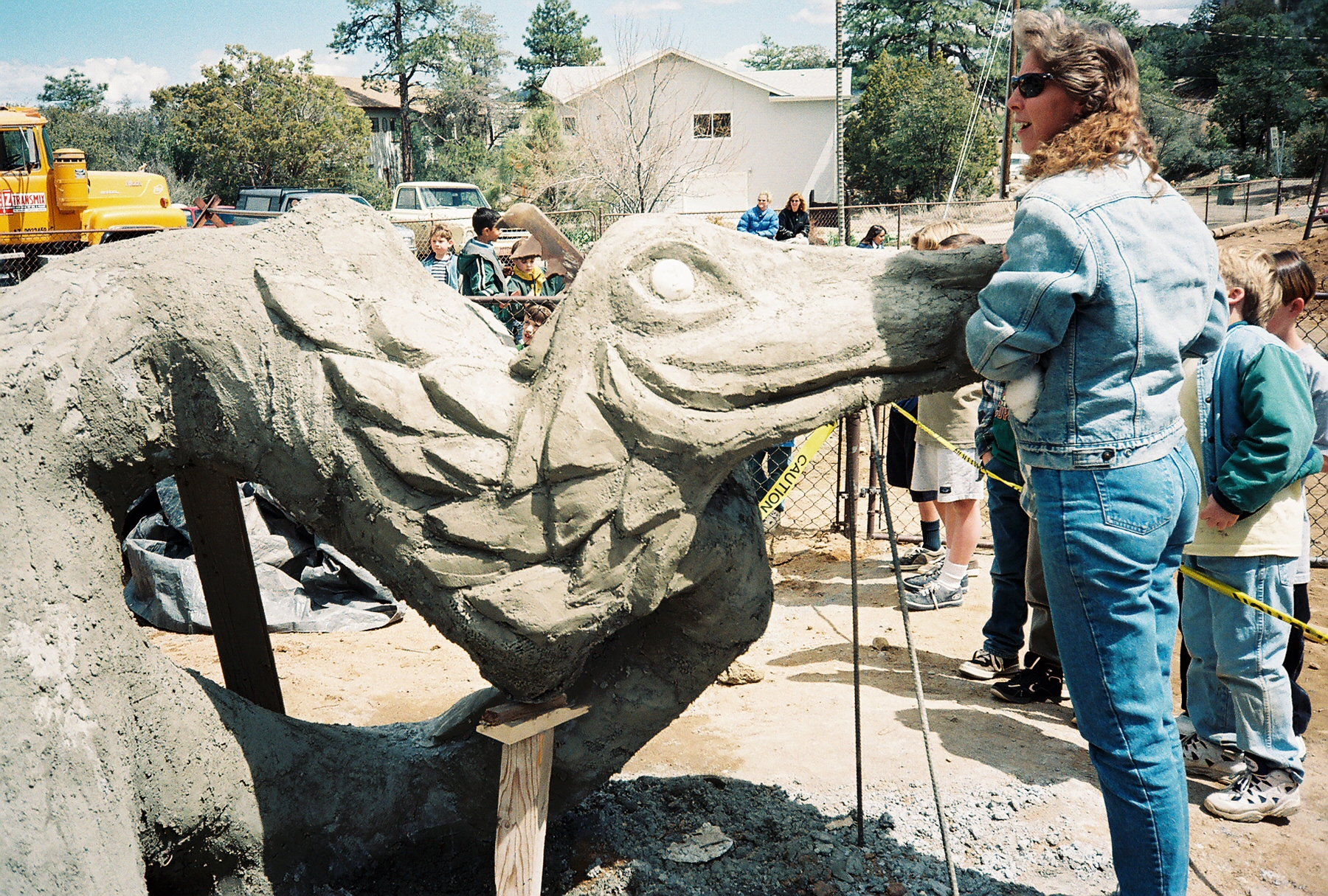 Our large 20-foot concrete Dragon that sits as the center piece of our school holds so many values and symbolizes what we believe right down to our core.

The magic of Bill Wielgos will live on forever. He has touched so many lives and granted them with the enchanting words, "Keep magic alive." Bill was best known for what he loved the most, making a difference in a child’s life.